Deploying IPv6 is a complex task. It is particularly complex in heterogeneous environments that utilise a mixture of Unix, Linux and Windows operating systems.

At Erion we have extensive experience of making IPv6 work in heterogeneous environments. We work closely with operating system manufactures, including Microsoft and the vendors of interoperability products. We can help you IPv6 enable the integration technologies that you use.

We are the world's leading IPv6 integration consultancy firm.

At Erion we have experience of all of the key tools and applications that are used to integrate Windows and Unix/Linux environments. Indeed our consultants have written white papers and training courses on these areas over many years for Microsoft and other vendors.

Our experience covers, Active Directory, Samba, DNS, Kerberos, LDAP, NFS, Linux CIFS client, Services for Unix, PADL and much more. We can help you utilise these applications and services over IPv6 in heterogeneous environments. 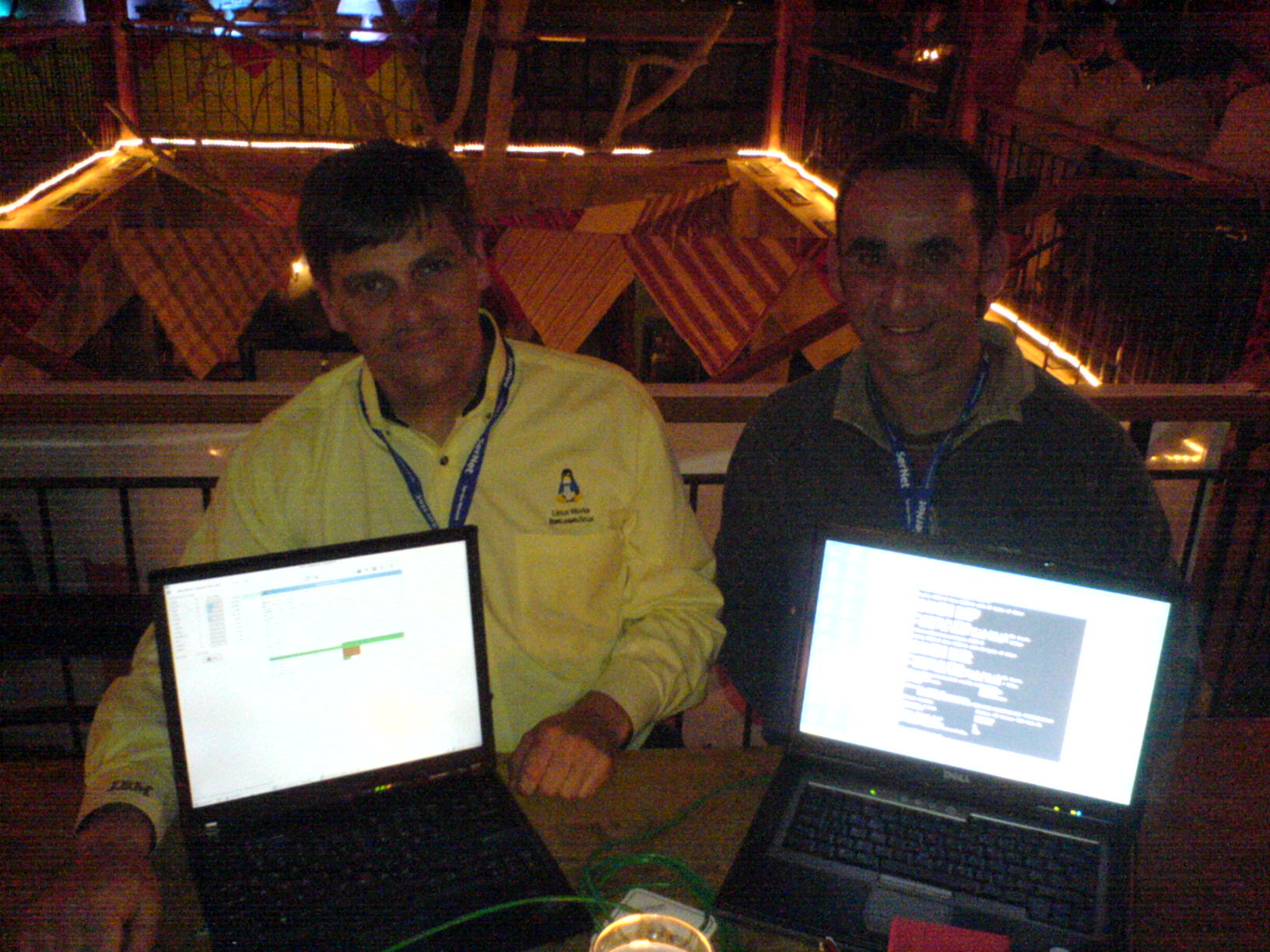 For further information on our work with Samba and Microsoft see the Samba and IPv6 categories in our IPv6 Blog.